Yet another picture that inspired me to want more..greedy but i was only 12ish

The lego idea book 226 was one of my favorite things I ever bought at Gold Circle.  The pictures just had pieces that as a kid, I couldn't get.  I think one of my favorite picture was the machine.  Unsure what its function was, but I wanted the cool small black tiles and the 2x2 round pieces in black as well as the slopes.  And the tall yellow slopes, I knew where I could get those. It was from the yellow castle.   I didn't have any gears though. 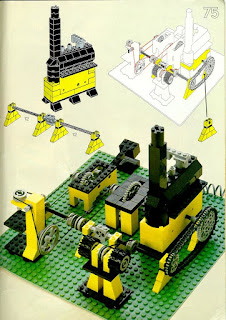 FROM THE LEGO IDEA BOOK 226 FROM LEGO COMPANY
I thought it was so nice to see a creation with a consistent color scheme.  Id really only seen that color coordination in the lego catalogs with one universal building set...yellow and black or blue and  red 733 and 404 below...(from bricklink on google image search)

The interconnected aspect was need to...an entire sprawling complex all connected together!  But to this day...what was the purpose!!!!...who cares, its just cool! 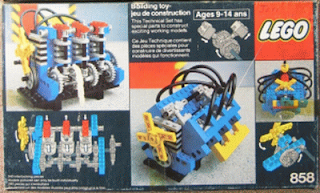 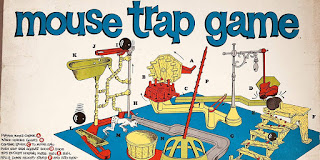 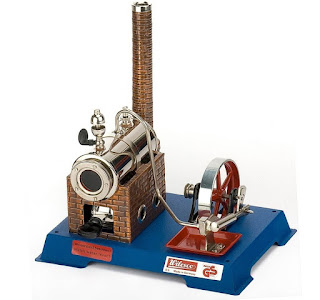 Lego could always fuse everything a kid thought was cool together in one kit!

Posted by Davidslegoroom at 9:05 AM No comments:

Earlier in 2020, I heard on the news the info below

FROM  factcheck.AFP.COM
I thought this was neat and I told so many people, actually I didn't know til tonight that it wasn't true, but I have a better true story to replace this one

The.news had just showed people in glass enclosures, not the wheels and the photo was 1962 predicting 2022.

Fast forward to me always looking for neoclassic space model ideas.  I couldnt sleep and got up and watched the nasa channel while flipping thru channels and saw a really cool idea for a space station or control tower.  This is a 2021 show and here's the screen pics of TV I took 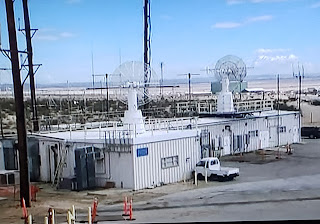 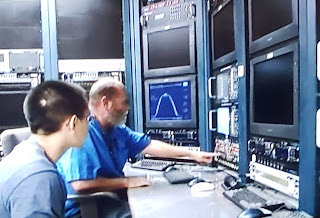 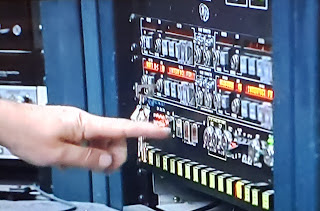 and in thinking I could recreate this, I suddenly thought Lego has already created this idea, in 1978, the "space command center" 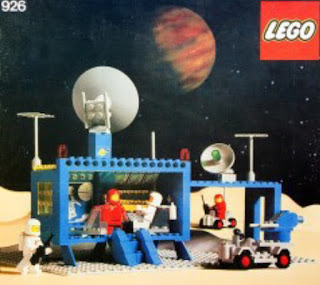 Now as if this isn't coincidence, here's another piece of info.  In the 2 versions there is a moon and in the other there is a planet Jupiter 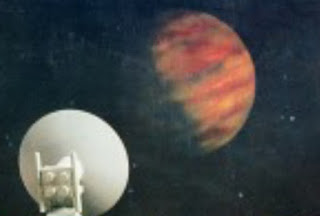 Just this week new fm station signals were heard coming from a moon of Jupiter
SO DID LEGO PREDICT ALL THIS IN 2020 42 YEARS AGO???
I rest my case your honor!!!
Posted by Davidslegoroom at 10:51 PM No comments:

The problem that plagues lego in my opinion

I think one of the biggest problems with lego has always been how to make a cool front tip of airplanes.

For example, my first lego set was the learjet...

The plane is great except the fron just needed to be smoother.  Then this plane came along 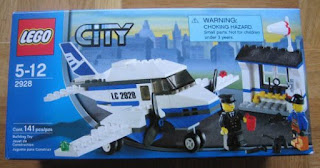 Although pretty close in appearance,  the length of the plane helped the roof not seem too thick 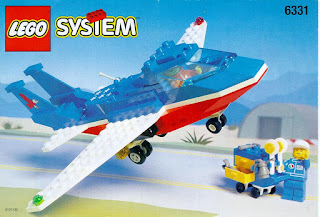 This set above was in my opinion so good with the low profile roof and then the slope off the cockpit in the back aspect.

now the dreamliner set was a perfect model but the nose just did not fit the rest  It was before the lego city planes above in this post. 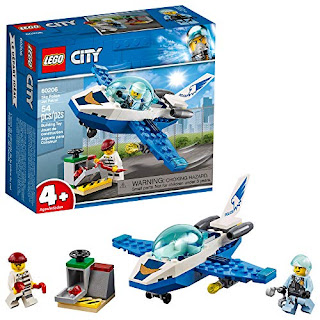 Thus plane looked so good to me but the bubble cockpit is so disproportionate...it looks like a ufo or from the Jetsons.  The style was just like the one below 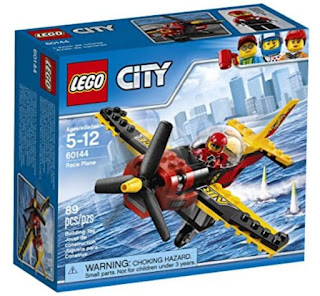 So now we had the early cockpit covers and noses that just didn't create the realism I wanted...now the plane below really fixed the cockpit cover issue 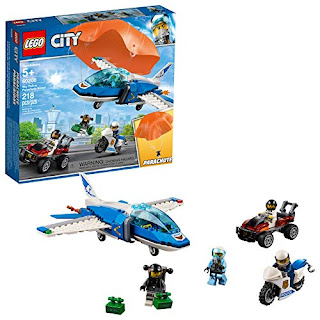 I think the plane above looks good, the canopy goes with the plane!
but then three awesome ideas came along that I had to buy (4 of each!)
Lego perfected the plane with the 3 best style of planes ever made 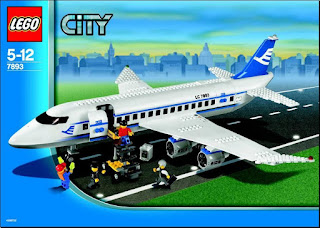 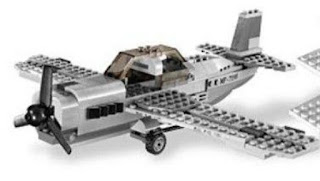 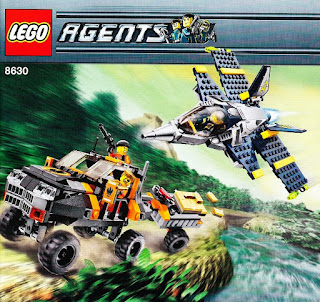 In my opinion these were the neatest planes lego created!  They looked real, were minifig scale, has sleak styles and good color schemes.  Quite a way away and about 43 years from my learjet first set

I think this plane was so neat and the wings were awesome being made of plates vs one huge piece.  Its the blue cone nose 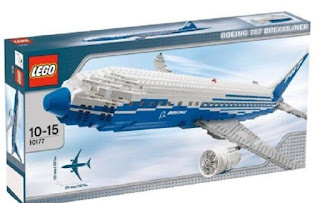 It always looked so great and then they just stuck a cone on the front.  The way the tiles and square edges of bricks made such a neat plane.  But that blue cone just ruined the set for me. 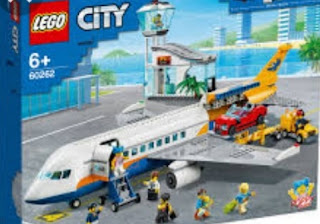 Interestingly to me is how cobi (ill never settle for non lego, but just the design solution is good on their 787 and 777x. 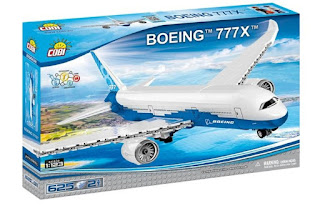 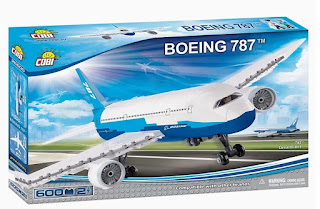 Thanks for reading!
Posted by Davidslegoroom at 3:57 PM No comments:

Why the set knights tournament was so great

I remember when I got the knights tournament...the sound of the legos rolling around in the sealed box was so great.  Until that point, the 3x1 wedges were just not easy to find.  And every lego picture had roofs with the gradual slopes whereas the 45 degree slope just didn't work as well.

Also, while there was a castle, this set let us see the queen and king as well as other types of knights in the area.

It was just so neat to have the 1x3 slopes, that piece was hard to get...especially si many in the same color.  Also the long poles for the jousting and tree was so different from the usual round top or cone type tree.  This is definitely one of my favorite sets...and as always I remember putting it together on grandmas floor where the horses wouldn't balance because the shag carpet didn't accommodate the 1x2 brick legs!  And the problem I had with that small set and all those castle/town sets was I wanted more legos to make the entire city and world.  It always felt incomplete and I think the reason was good marketing by lego...the catalogs always showed all the sets together so that one just felt incomplete. 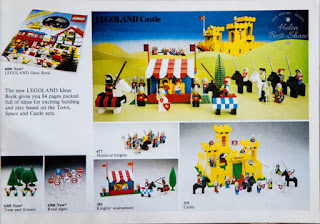 Tribute to a man I never met or knew

I stumbled upon the following article on the internet

The man above designed everything I like about lego...the helicopter which landed on roofs, the yellow castle, the minifig and classic space

I always wondered where the classic space sets came from when just a few years before...A boring blocky set with very abstract people and spaceship.... 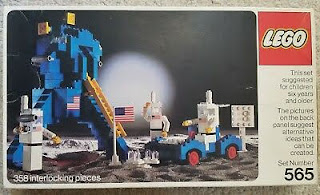 A boring blocky set with very abstract people and spaceship....but due to Jens knudsen...viola! 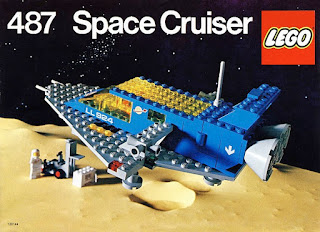 In just a few years this beautiful set came to be.
Just an example how food people with brilliant ideas can progress a product already out there...
So even though I never personally knew this man, thank you for your work.  I'd advise any reader to check out more info on the contributions this man made to lego.
Posted by Davidslegoroom at 5:18 PM No comments:

To my wife who gave me my lego room

I think there are so many talented female builders of lego...theres also wonderful wives who support men who never grew up and still play with legos

So tonight I found a picture that really is special to me.  When I met my wife on a blind date I wanted to make sure I had a reason to see her again so I asked her to see the phantom of the opera when it came in 3 weeks...I'd never seen it before.

So tonight I found a replica of the play in the theater and got so sentimental...

From pinterest..not my work
So after seeing the real show about 20 times together, because of the sentimental feeling of remembering when we first met, here's probably the best lego pics I've seen as a moc (no copyright infringement intended, I took screenshots for links buider=Jessica Farrell))

I guess it was at brick expo 2015!
Wow!!I was speechless which is amazing for me.
So thanks to my wonderful wife whom puts up with and supports such an AFOL (and the lego room under the "theater" we live in!)

Posted by Davidslegoroom at 3:51 PM No comments:

I love the vintage blue akro mills storage cabinets.  Flea markets are the perfect place to find these!  The only thing that is hard is finding them without hardware damage to the plastic drawers or rust stains or grease from things that were stored!

So this is my tribute to akro mills and lego, the perfect mix; not since Reeses peanut butter cups have there been such a match in my opinion (yes I'm old enough to remember when those came out)....but I digress. 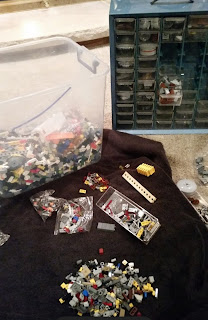 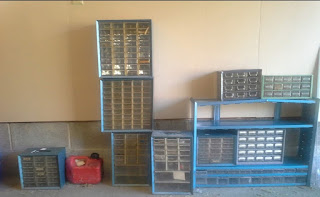 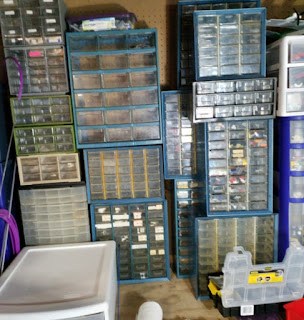 This is a rescue cabinet i saved!

I love the ability to stack these and the solid nature, especially having cats that would knock plastic ones right over.  Plastic is meant to be legos, not wasted on drawers...!

Posted by Davidslegoroom at 3:08 PM No comments:

Davidslegoroom
Started on lego 1974...loved til college and then picked up again in 2002.